Three jigs from Co. Galway melodeon player Michael J. Kennedy (1900-1978), who had one of the most interesting and archaic repertoires of any Irish musician we’ve ever known. The first two jigs are crooked, and the third is a rare Galway version of the well-known jig.

Be the first to review “Michael Kennedy Jigs: Untitled/Untitled/Haste to the Wedding – Song Download” Cancel reply 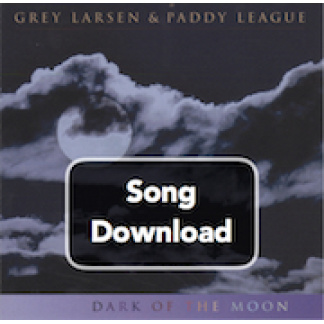 You're viewing: Michael Kennedy Jigs: Untitled/Untitled/Haste to the Wedding – Song Download
Set Your Own Price