Blues singer and pianist Pigmeat Jarrett was born in 1904 in Cordeal, Georgia. At age 3, he moved with his family to a Kentucky mining camp, and sometime later to Cincinnati, Ohio. During Prohibitin, in his late teens, Pigmeat played and sang regularly at house parties, speak-easies and chitterling struts, places where food was free but where you paid for drinks. After Prohibition, music work was harder to find and by the 1950s he had laid his music aside. In the 1970s he was “rediscovered” and became a staple performer in the vibrant Cincinnati blues scene.

In this recording he gives a rap about his full and real name. (Spoken only. No piano.)

Be the first to review “Pigmeat’s Name – Song Download” 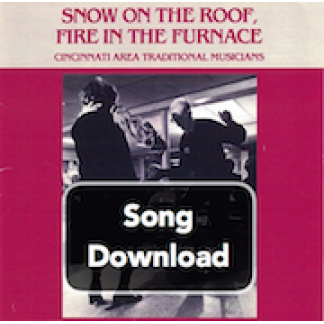 You're viewing: Pigmeat’s Name – Song Download
Set Your Own Price