Hammond/traditional. We heard this song on a Boarding Party recording, ’Tis Our Sailing Time (Folk-Legacy Records). The words were found by Andy Wallace, buried in a trunk, and the group added a few lines to make the words fit the melody as well as to fill in a couple of missing plot development points. The song is one of the few written about the Chesapeake Bay oyster fishery, which was in its golden age in the late 1800’s. It’s a rather humorous and bouncy look at what was sometimes a dangerous occupation, with disputes over oyster dredging grounds, and “shanghaied” dredgers being pressed into service on boats with short-handed crews.

Be the first to review “The Shanghaied Dredger – Song Download” 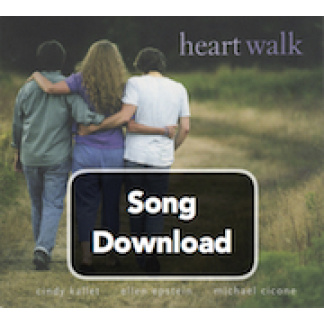 You're viewing: The Shanghaied Dredger – Song Download
Set Your Own Price