6 MP3s plus 5 PDFs of Sheet Music – all the items on this page, together in one bundle

Be the first to review “Tuck Everlasting, Everything Bundle” 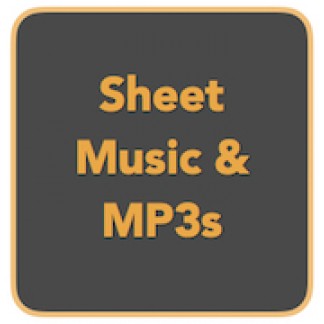 You're viewing: Tuck Everlasting, Everything Bundle
Set Your Own Price