In addition, you get two more recordings – as described above, but with Grey Larsen adding Irish flute to the piano.

Be the first to review “Tuck Everlasting Music Box Theme #1, for Piano” 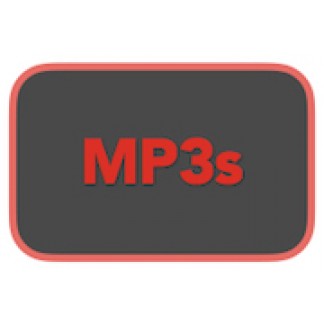 You're viewing: Tuck Everlasting Music Box Theme #1, for Piano
Set Your Own Price