Three traditional Irish tunes (two jigs and a reel) flow into a pair of reels composed by Grey. The first tune, most often called Hardiman’s Fancy, is associated with the fiddler Martin Hardiman. Grey learned the second and third tunes, The Geese in the Bog and Hard Road to Travel, from melodeon player Michael J. Kennedy (1900-1978), his first mentor in Irish music. Grey first recorded Hovering Hawks 1 & 2 on his 1986 recording, The Gathering, where he was accompanied by clavinet player Tríona NiDhomhnaill.

Be the first to review “Hawks and Geese – Song Download” 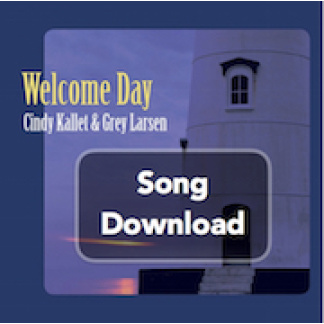 You're viewing: Hawks and Geese – Song Download
Set Your Own Price