MP3, M4A or FLAC Download, along with PDFs of lyrics and other information

If you’d prefer a physical CD instead, click here.

We offer two recorded renditions of the song:
1. The song on its own
2. An extended version in which Grey Larsen adds a haunting Irish alto flute solo – a  slow air called “The Green Fields of Canada,” his wordless interpretation of a traditional Irish ballad of emigration

This song is available for purchase only on this site, so that the artists can earn more from the fruits of their labors and you can meaningfully support their ability to make a living.

In addition, Kallet and Larsen are donating half of the proceeds from this song to these two charities:

Be the first to review “Letter to America – Song Download” 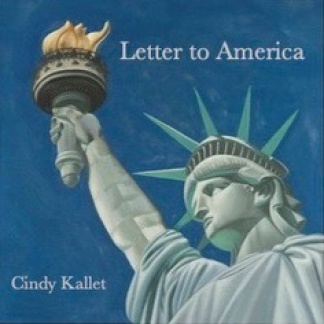 You're viewing: Letter to America – Song Download From: $1.99
Select options