Here are three traditional Irish reels from the repertoire of melodeon player Michael J. Kennedy (1900-1978), who hailed from the village of Flaskagh Beag on the south side of the border between Counties Galway and Roscommon. Michael learned all of his music from his neighbors there before emmigrating to Cincinnati, Ohio (Grey’s home town) in 1923. Eighteen-year-old Grey befriended Michael in 1973 and the student and mentor became fast friends, Michael passing on to Grey the precious legacy of his local, rare and lovely tune settings during the remaining five years of his life. 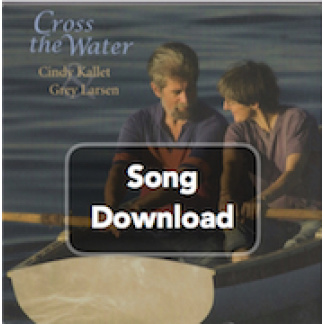 You're viewing: The Swallowtail Reel/The Wind that Shakes the Barley/The Merry Harriers – Song Download
Set Your Own Price