CD (burned one at a time, not manufactured) plus free PDF file downloads

The recording of the song is also available as a download here. (Less expensive, and immediate online delivery.)

We offer two recorded renditions of the song. Your CD will contain both renditions.
1. The song on its own
2. An extended version in which Grey Larsen adds a haunting Irish alto flute solo – a  slow air called “The Green Fields of Canada,” his wordless interpretation of a traditional Irish ballad of emigration

Free downloads for you: The lyrics to “Letter to America,” the lyrics to “The Green Fields of Canada,” and “Credits and Information” on the recording.

This CD comes in a paper sleeve, with information handwritten on the disc face. Not fancy!

Kallet and Larsen are donating half of the proceeds from this CD to these two charities:

Be the first to review “Letter to America – Physical CD” 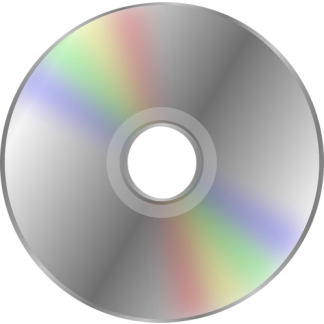 You're viewing: Letter to America – Physical CD
Set Your Own Price